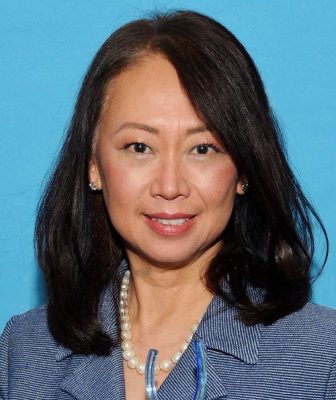 Dr. Conellia Ha’s passion for medicine was inspired by her father, Dr. Sang Bae Ha, a respected physiatrist and former Chairman of Rehabilitation and Physical Medicine at SUNY Downstate. From an early age, her ability to think out of the box led her to Brown University, where she received her BS with Honors in Neuroscience. Dr. Ha received her medical degree from SUNY Downstate and completed an internship in Internal Medicine at Winthrop University Hospital. She returned to SUNY Downstate for her residency in Diagnostic Radiology. In 1997 she completed a fellowship in Neuroradiology at Long Island Jewish Medical Center. Dr. Ha has remained on Long Island since completing her training and is an integral member in the Long Island Radiology network; serving in key positions at South Nassau Communities Hospital, Zwanger-Pesiri Radiology and Metropolitan Diagnostic Imaging Groups. While she was in private practice, Dr. Ha realized there was a need for more attention to women’s healthcare issues. In 2011, Dr. Ha successfully expanded her existing skill set to include women’s imaging. Her ability to think out of the box, has helped Mercy Medical Center become an early adopter of new technologies and algorithms in the diagnosis of breast cancer. She currently runs the only Molecular Breast Imaging Program in New York State.

Dr. Ha has proudly served as the Director of Neuroradiology and Women’s Imaging at Mercy Medical Center since 2011. In 2017, she was appointed Director of Radiology at Mercy Medical Center. She has served thousands of patients throughout her career, many of whom begin their breast cancer journey with her. Always a voice of compassion and comfort, Dr. Ha is a fierce advocate for her patients and lectures on the importance of screening and early detection.