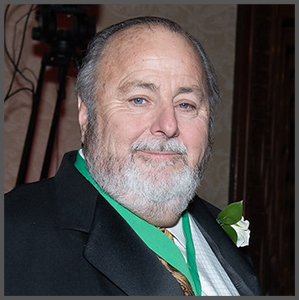 Mercy Hospital is very special to Mayor Murray. Most notably, he has served as a member of the Mercy Hospital’s Planning, President of the Friends of Mercy, and Special Advisor to the board, as well as a member of Mercy Medical Center’s Board of Trustees. Murray continues his commitment to the hospital where he, his father, siblings, children and grandchildren were all brought into this world. He has not missed a Mercy Ball in over four decades. Married to his eighth-grade sweetheart, Mayor Murray and Barbara are the proud parents of Megan, Francis, Jr., Susan, Deirdre and Terence and grandparents to Connor, Shannon, and Sean.